/ Blog / Divorce / Protecting Your Pet in a Divorce 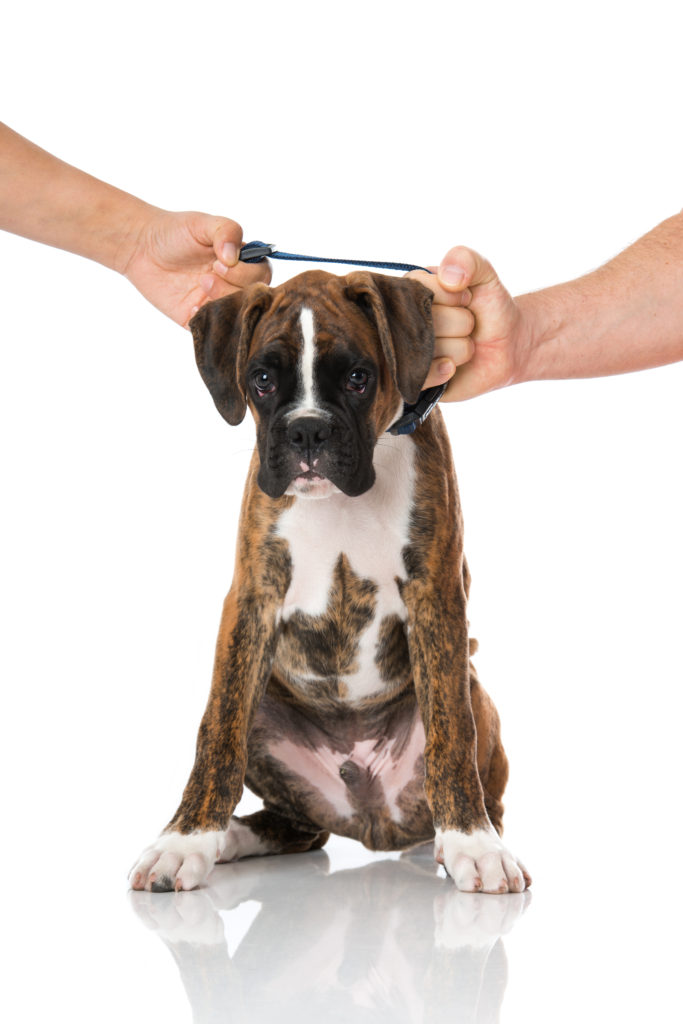 Despite pets being a loving and integral member of families, the law has not caught up with this view, and still sees pets as property. But because pets are such an integral part of families, during a divorce, it can be a “custody” battle over your pet that causes a lot of disagreement and friction.

In divorces, there is no law, or hard and fast rule as to who gets a pet after the divorce. Unlike child custody, where there are clear laws and factors for determining custody, pet custody law does not exist. Rather, since pets are considered property, it is left to the spouses to figure out what to do with the pet. This can include some sort of “custody” and “visitation” arrangement for your pet, or one spouse can get the pets outright.

One way to avoid a bitter fight over your pet in a divorce, is to have a prenuptial agreement (if you have your pet before you get married) or a postnuptial agreement (if you get your pet after you are married), and address in the agreement what happens with your pet in the event you and your spouse divorce. This way, you don’t have to worry about what will happen to you and your pet when your marriage comes to an end. The advantage to a prenuptial agreement or postnuptial agreement is that you are in control; you get to decide what happens with your pet. Do you keep your pet after the divorce, or do you and your spouse share “custody” of your pet. Here, you don’t have to risk a judge deciding. Rather, you decide in your agreement. That way everyone, including your pet, is considered in the event of a divorce, and there is no “custody” battle over your pet.