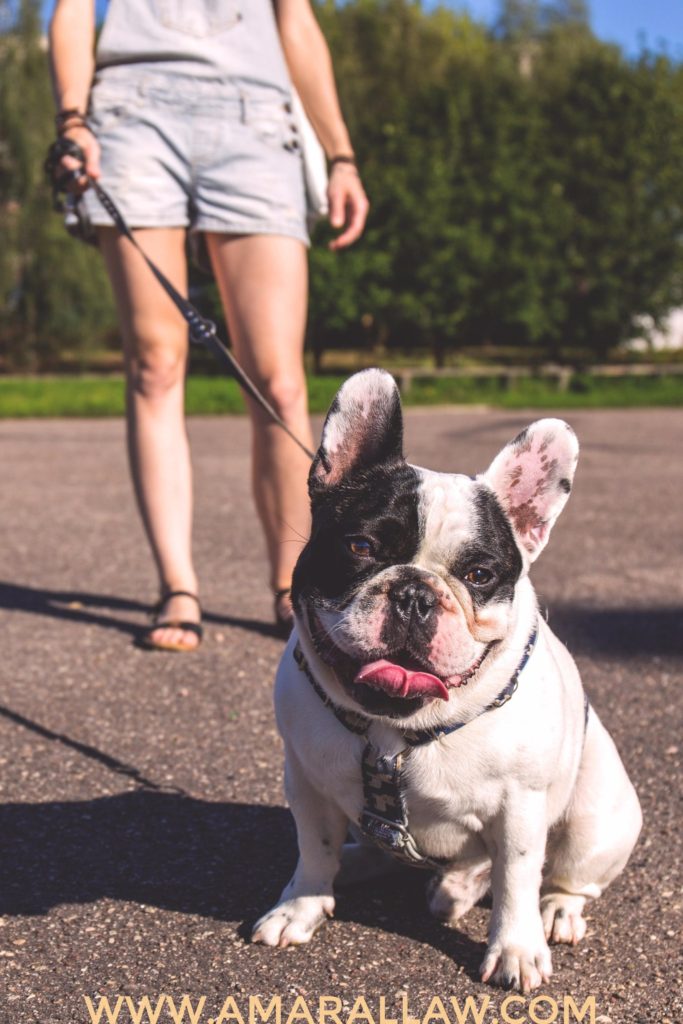 In all families, pets are just as an important member of the family as anyone else.  Unfortunately, the law has not caught up with this view.  Therefore, when spouses divorce, “custody” of a pet is not treated on the same level, legally speaking, as custody of child.  In child custody matters, the legal standard is the “best interests of the child”.  However, for pets, the law considers them property, and subject to property division under marital property laws.

When you think about how important a pet is to the family, thinking of them property is unbelievable.  It seems like too much of a sterile and unemotional process, that when you are dividing the silverware and furniture, you have factor Fido into that division.

Although the law has not caught up with the popular mentality about pets, spouses are addressing pet “custody” in a more sensical manner in divorces.  In cases involving children, the pets typically follow the children, as much as possible, during each spouse’s parenting time.

In cases where there no children, if the pet was adopted prior to the marriage, typically the spouse who adopted that pet keeps the pet after the divorce.  In cases where the pet was adopted after the spouses married, typically there will be some “custody sharing” of the pet, where each spouse has visitation time with the pet, much like there is parenting time for children.

In considering how to allocate this time, some of the factors that may be considered are which spouse primarily cared for the pet, and does the pet have a greater loyalty to either spouse.

Although the law does not have a “best interests” standard for pets, spouses have taken the common sense approach to apply this standard is deciding what to do with any pet in a divorce, so the pet is not treated as property, as the law dictates.  However, since the law still considers pets property, it is important to include in any divorce settlement what will happen with the family pet, so there is no pet “custody” battle later on.

A healthy lifestyle, a future filled with success, lifelong health, and plenty of confidence to take on the world are some of the benefits of exercise during divorce.
View on Facebook
· Share