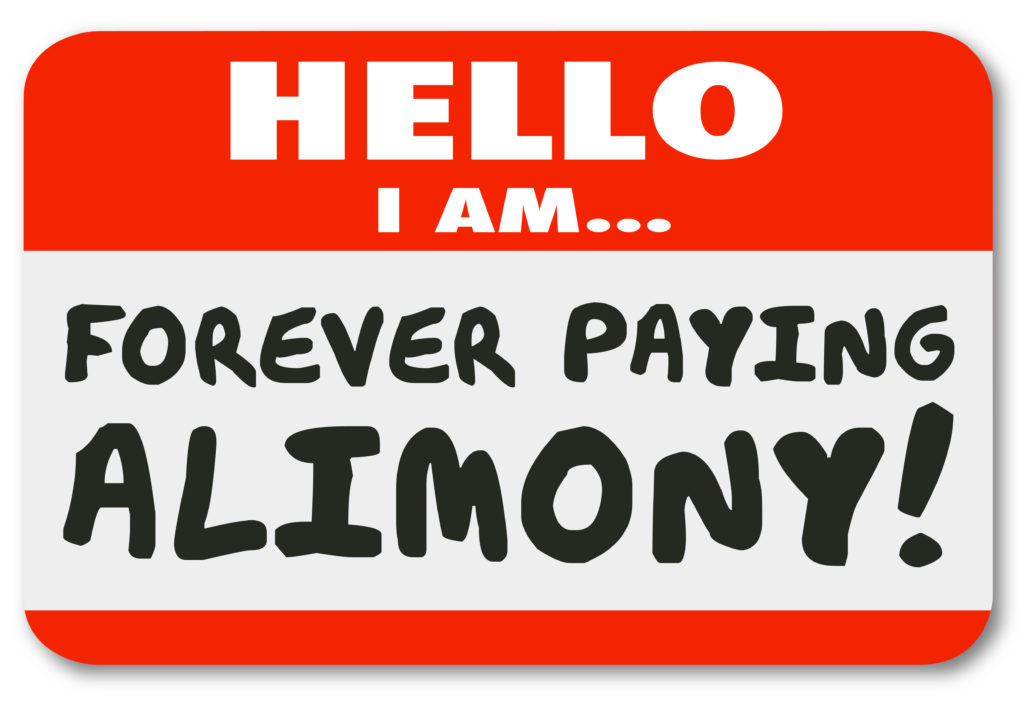 When the Alimony Reform Act was enacted in 2011, it provided for set termination dates of General Term Alimony, which is the most common type of alimony in Massachusetts.  Under the statute, M.G.L. c. 208 §49(b), General Term Alimony will terminate after a certain period of time, depending on how long a couple was married.  The termination date is calculated as follows:

General Term Alimony also will terminate upon remarriage of the recipient spouse or the death of either spouse.

However, in setting these termination dates, the Alimony Reform Act qualifies the termination dates in M.G.L. c. 208 §49(b), by stating, “Except upon a written finding by the court that deviation beyond the time limits of this section are required in the interests of justice.”  Since the Alimony Reform Act went into effect in 2012, this clause has largely gone undefined and un-interpreted by the Legislature and the Courts.  In November 2016, though, the Supreme Judicial Court issued the decision of George v. George, which interpreted this clause.

In the George case, the parties had married in 1989, and divorced in 2002, which is almost 10 years prior to the enactment of the Alimony Reform Act.  In 2013, the Husband sought to terminate his alimony payments to the Wife based upon the durational limits set forth in the Alimony Reform Act.  Ultimately, the Husband’s request to terminate his alimony obligation was dismissed on a procedural technicality, but the SJC went on to explain in this case when alimony should continue past the presumed termination date “in the interests of justice.”

However, the SJC went on to acknowledge that sometimes circumstances that exist at the time of a divorce can continue to the date of a modification, such as a physical disability.  In cases where there were important circumstances that existed at the time of the divorce, but those circumstances continue to today (e.g. a spouse continues to be disabled), then the Probate and Family Court may consider that as a relevant factor as to whether alimony should terminate or continue.

Thus, the Supreme Judicial Court has now left an opening for General Term Alimony to continue past a presumed termination date, but it is only based on certain circumstances where it is “in the interests of justice.”  Otherwise, alimony will terminate as scheduled based upon the Alimony Reform Act.

8 Things That Make You More Likely To Divorce

Based on these 8 things you're more likely to divorce. Do you see any of these predictors of divorce in your relationship?
View on Facebook
·Share